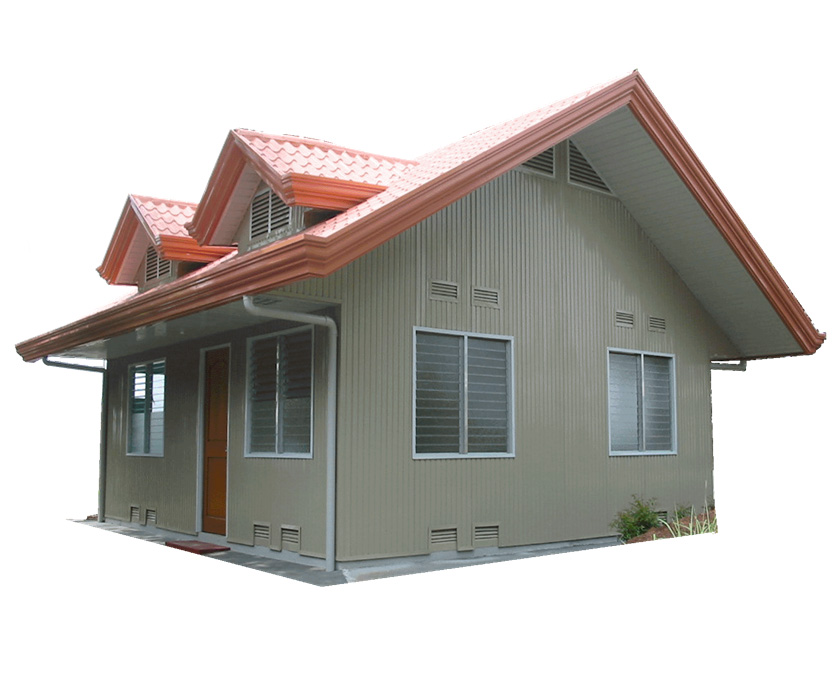 If you were to ask everyone to determine what makes a house or any other structure strong and durable, surely, the answer that they would give would be the “foundation” of the structure itself. Understandably, this is a common knowledge that even non-experts from the construction industry would testify to. However, the foundation alone would not be enough to provide strength and durability to the structure, let alone, enable it to withstand the many testing weathers of an unreliable climate. No, there are other countless things which contributes to the strength of a building, regardless of its height, diameter, and span. A house would not be able to stand just because its foundation is full proof. Yes, that may contribute to its longevity, but it doesn’t carry all the weight on its own. A home is formed not by its base, after all, but by its main skeletal make-up, notably, its metal frames. When done right, the installation of these frames can turn any home or building into a formidable fortress, strong enough to withstand unforgiving winds, searing summertime heat, and flash floods. It is not to say that your home would not suffer any form of damage, but rather, at least it would minimize to a great extent the loss concurred by these extreme weather conditions. 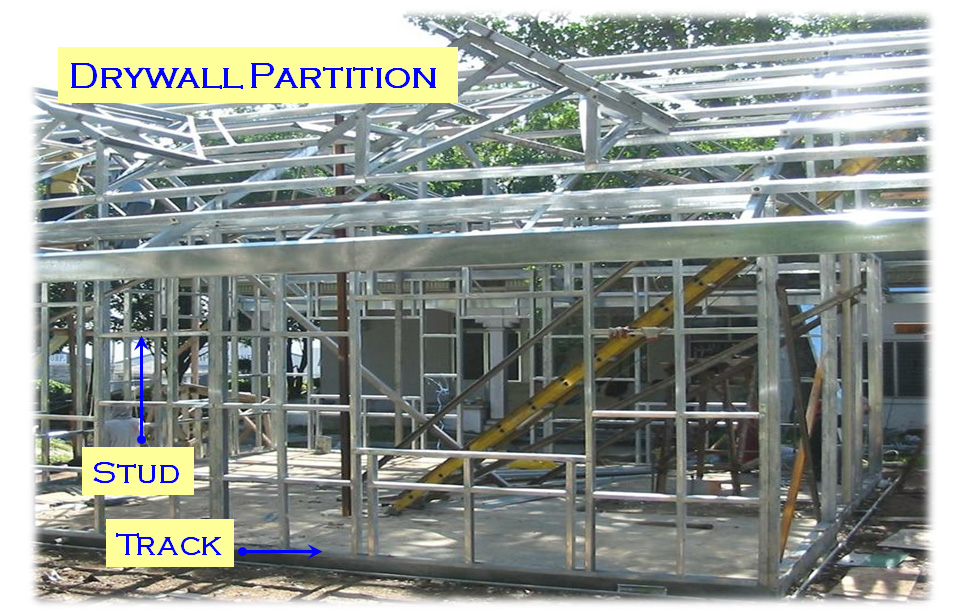 First of all, what are Metal Frames?
Metal frames, also known as structural steel framing, are durable, reliable, cost-effective, and sustainable option for low-rise, mid-rise and high-rise building projects and typically refers to building frame systems where the vertical and horizontal structural elements are formed by a system of structural steel beams and columns. We’ve mentioned before that it is somewhat the skeletal makeup of a structure, and that is true on many accounts. The way they function is the same way that the human skeleton supports the whole body. Without our skeleton, we would all just be a mound of flesh and organs, and the same thing can be said about metal frames, as they would assist the builders in forming the planned shape of the main structure itself. Think of it as a guideline from where they can proceed with the latter part of the construction process, after which they may proceed with the application of cement, paint, screws, etc.

There is a variation of these metal frames, namely, Light Metal Frames. Are they durable?

Yes, they definitely are. Do not let the word “light” fool you, they are light, yet durable all the same. It is important to note that these frames consist of structural wall frames and roof trusses, which are pre-manufactured off site from cold-formed light galvanized steel sections. When we say galvanized, we mean that they are processed in a way that they are dipped in molten zinc, so as to not accumulate any form of rust due to time and weather. By doing this, you can see how strong and durable light metal frames are. They are obviously an appropriate choice when it comes to building materials.

Okay, they are durable, but are there any other benefits of using light metal frames? As a matter of fact, there is. Due to the efforts of the government to trim down on the consumption of natural resources such as lumber, strict measures have been implemented, thus enabling construction companies to come up with an alternative. Lumber may have been the top material when it came to framing for houses, but soon

after the government went into action, a new material needed to be put in place, and such need motivated innovation. Light metal frames were the result of these innovations. So the next time that you’d see a construction company use LMF instead of wood for framing, think of them as environmentalist who are on a mission to make the world a better place, simply by utilizing an environmental-friendly alternative. Isn’t that amazing!

Are there more than one type of light metal frames?
Yes, there is. The type of LMFs are determined by their purpose. For example:

Are Light Metal Frames used for big structures as well?
Yes, they are. Aside from houses, they are used for industrial buildings, though not in a major scale. In high-rise corporate buildings, they are used for the interior structures, focused on the partitions of the office spaces and the likes. Undeniably, they are utilized for the formation of a building’s outer aesthetics as well, with the frames being utilized as skeletal molds for whatever design that the construction team has in store. Remember, light metal frames are galvanized, hence, they can withstand any force of nature that may occur amongst the seasons. It doesn’t matter whether the building itself would come face to face with extreme heat, rain, or cold, these metal frames would withstand anything you may throw at it. Add into equation the foundation and cement and you have a building worthy of being a safe and secure high-rise condominium, corporate office, or establishment.

Would you like to know more about Light Metal Frames? Perhaps there are further details you would like to clear up regarding these durable construction materials? Don’t be left out. Check out Union Galvasteel’s official website for more info: https://www.ugc.ph/product/light-metal-frames/.

Carrying Channel Guide: What You Need to Know About Light Steel Frame

Warehouse and Courier Industry in the Philippines: A Quick Look

Metal Roofing Profile: A Quick Guide for Roofing Contractors in the Philippines