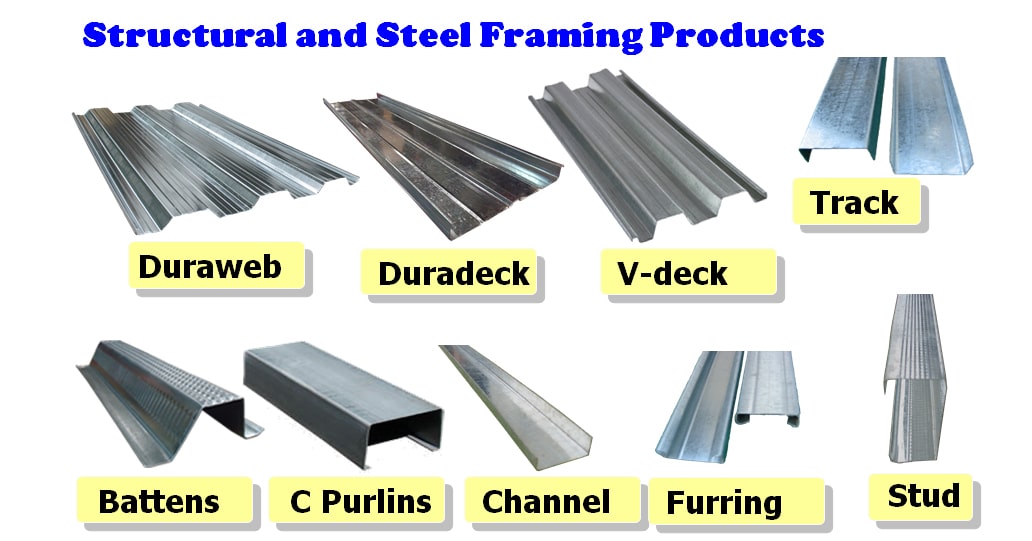 The wall angle usually determines the overall sharpness of the ceiling. For a dropped ceiling, or secondary ceiling, it is usually L-shaped, with an approximate size of 1” by 1”. When installing the wall angle, it should be noted that it should be kept level and should always be tight against the wall. As it supports the main runners and cross tees that are on the ceiling’s perimeter, the wall angle should be installed securely.

Installing the wall angle is the first step when building a dropped ceiling, and it is usually done before any wiring is in place.

The double furring channel is usually found on suspended ceilings, as it can support an entire ceiling assembly. It can also be used as nailers for finishing boards, with spacing variations of 0.3, 0.4, and 0.6 meters. The price is based on the average cost per length.

A ceiling hanger may be a wire, rod, or strap that can be attached to an overhead structure to support a conduit, pipe, or overall framework of a suspended ceiling system. It is normally from the excess double furring and/or carrying channels.

Other accessories and connectors

Aside from those mentioned above, some other accessories and connectors are important when building a ceiling framing. Here are some of them:

Also known as a POP rivet, a blind rivet is usually used when there is no access to the blind (rear) side of a joint. A blind rivet is not material-specific and can combine different types of material. Due to this, blind rivets are used everywhere, such as structural beams, but are also used for machinery, airplanes, RVs, trailers, small electronics, battleships, and even jeans. The wide range of use is due to the fact that there is no way to over-torque or under-torque a rivet. It will install perfectly every time, as long as the diameter and grip range are appropriate.

Rivets have two parts: the rivet body or shell, as well as a stem or mandrel. Both parts are pre-assembled, and rivets are installed by clamping down the joint.

When using a blind rivet, a hole must be drilled first, so that the rivet may be inserted inside the hole. A tool then is used to pull the mandrel against the shell, and the shell expands down towards the material. Once this expansion causes pressure to build, a designed fault within the mandrel will reach its peak force capacity and snap, which then leaves a properly installed rivet.

Both tek and wafer screws are self-drilling screws, which means that there’s no need to drill a hole before installing them. However, the main difference is that due to a tek screw’s self-tapping thread and drilling point, it may be used on soft materials such as wood and thin metal, and can be installed without using a drill. This is not the case for wafer screws.

Union Galvasteel offers these products and many more. We always ensure that our products are flexible and with various applications while remaining environmentally friendly. Due to this, we always challenge ourselves to innovate, to offer fresh products and ideas to the construction industry.

We are a total steel solutions company with over five decades of experience, leadership, and expertise in the construction materials industry. Currently, our company is also the market leader in the manufacturing and distribution of galvanized roofing and galvanized steel building products. We ensure that we create only the best by hiring the top talent, adhering to operational excellence, and ensuring that our technology is top-notch. We are relentless in exploring proactive ways towards improvement, which sets us apart from the rest in the field.

Metal Roofing Profile: A Quick Guide for Roofing Contractors in the Philippines