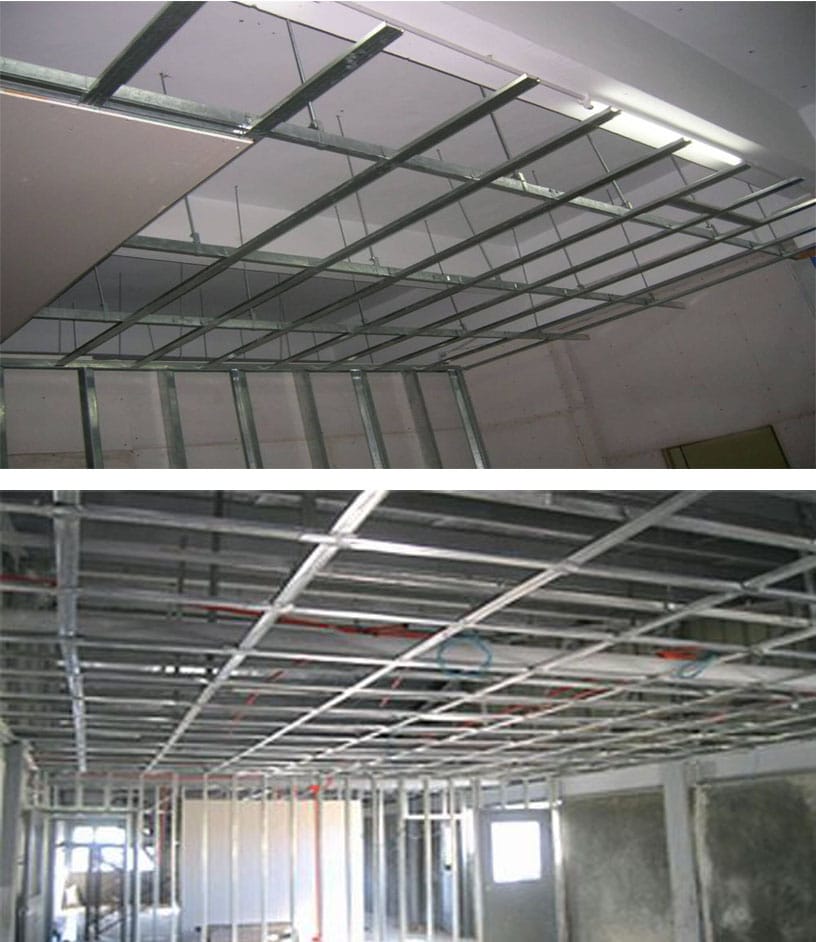 Your roof provides your home with protection from the heat of the sun, the rain, and other elements. It also keeps your family safe from external threats such as burglary or wild animals. That is why keeping your roof in excellent condition is very important. However, you often cannot see your roof from the inside of your house, unless perhaps you have an exposed ceiling. Most homes have another layer of materials that keep your roof out of view, and that is the ceiling. Aside from keeping unsightly wiring or other construction items out of sight, the ceiling provides insulation and controls the passage of sound and light between rooms. A common type of ceiling is a flat, seamless one made of drywall. But regardless of the type of ceiling you have, do you ever ask, “How does my ceiling stay in place?” The answer is furring.

Furring refers to the strips of wood or metal used as a secure base to keep other materials in place. They are usually hidden behind walls or ceilings. Drywall needs a material to attach to as you cannot directly attach it to the base of your roof. This is where furring comes in. Furring also refers to the process of installing the furring strips. Aside from ceilings, furring is also done on walls, usually to even out the surface or hide imperfections. For example, if a wall is made of rough concrete, you can install furring where you can mount wood or other materials to make it look nicer. Builders commonly use metal furring as a method of supporting one layer of material over another, or holding insulation or other construction items between materials.

For ceilings, furring is one of the first steps in installing drywall. If you are interested to know how furring is done, below is an overview.

How to Install Metal Furring: Overview

Metal furrings are long and slender and cut be cut according to the size you need. They come in various styles or shapes. A common one is hat-shaped. Thinks of it as like a staple wire with its ends extending outside. Another style forms a shape similar to the letter Z. The shapes allow easier insertion of attachments like nails or screws. The width of the furring will depend on the size of the joist.

What’s a joist, you ask? It’s the material that supports the weight of your roof and connects the walls in your home, keeping them from spreading. It’s like a frame usually made of wood or metal. If the joist is not exposed, for example, if another ceiling is already in place, you need to find its placement so you can attach the furring strips properly. You can use the “tap and listen” method, where you use a solid instrument to tap on the ceiling and listen to the sound it produces. If the sound is dull, then behind it is a hollow space. If the sound is sharp, then you have found your joist. Use markers to note its location and direction.

Once you found your joint and properly marked them, you can now start installing the strips. With metal furring strips, it is recommended to use a screw gun and framing screws to attach them to the joist easily. The metal furring strips need to placed perpendicular to the direction of the joist. Proper intervals between the strips should also be observed when installing.

Installing metal furring strips or drywall by yourself is not recommended unless you have the right skills and tools to do so. But if you decide to hire a laborer or contractor to do it, be sure that you have the right materials. Union Galvasteel Corporation has light metal frames for suspended ceiling systems as well as drywall partitions. We have double furring used as fasteners for finishing boards for both residential and industrial projects. For more information about metal furring, browse over our list of products.

Union Galvasteel Corporation is one of the most reliable steel framing manufacturers in the Philippines. We are also a market leader in the manufacturing and distribution of pre-painted and other galvanized roofing and galvanized steel building products in the Philippines. We have the largest and most diversified distribution network in the industry, with warehouses and sales offices are in strategic locations throughout the country, so we are very easy to find. Get in touch with us via our website or call these numbers for assistance: (02) 8520-8822-23; 8520-8831; (049) 545-0084 to 86 or 09175033965 (Globe) and 09190032303 (Smart).

Open Sesame: All about Door Jambs

Most Common Roof Types in the Philippines