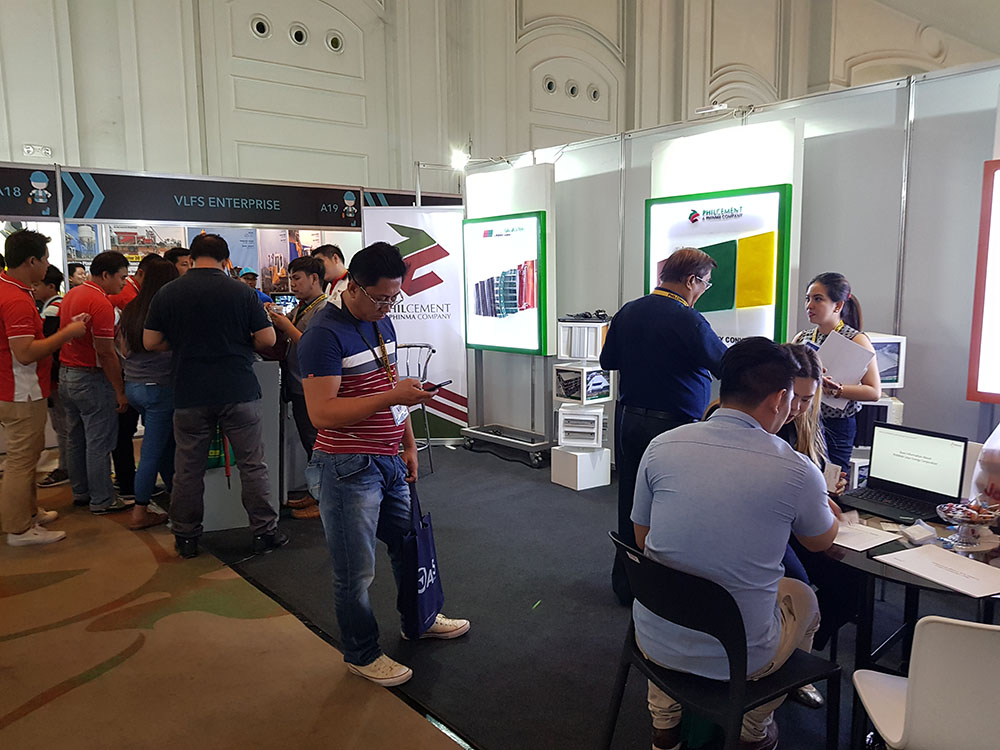 Union Galvasteel Corporation left with positive impressions after the launch of the Philippine Construction Industry Roadmap during the Philconstruct Luzon Roadshow in Clark, Pampanga last March 28 to 30.

Anton Del Rosario, Executive Vice President for Marketing of Union Galvasteel Corporation (UGC) says, “After looking at the roadmap and listening to our colleagues in the construction industry speak these past two days, we feel that UGC is in an advantageous position to serve the materials needs of our country as we move into the ‘Golden Age of Infrastructure.’”

“I feel there is an opportunity here for our company to grow in scale with the rest of the industry during this period. Philcement is prepared to increase our production volume according to the guidelines set by this roadmap.”  Del Rosario adds.

The event’s chairman, Jerry Pancho highlighted the significance of Clark as the choice for being the launchpad of the roadmap.  “The reason we chose Clark as the location for the Luzon leg of the Philconstruct Roadshow is that we believe it is soon going to become the country’s next major metropolis. With projects like New Clark Green City and more like it on the way, more massive infrastructure projects will be making its way into this area in the near future.”

Union Galvasteel Corporation’s booth at the roadshow displayed the quality of their product as well as the wide availability of color options and rollform profiles.

The roadshow was initiated by the Department of Trade and Industry-Construction Industry Authority of the Philippines (DTI-CIAP), in partnership with the Philippine Constructors’ Association.

The Refined Art of Galvanizing

Open Sesame: All about Door Jambs